Gigantic mountains, glorious landscapes and the feeling of the ultimate adrenaline rush, trekking in Himachal Pradesh is part of everybody’s bucket list. The upper Himalayas present you with the most beautiful views, no matter what time of the month it is. It the idea of your weekend is scaling the mountains as much as you can testing your stamina and fitness then Himachal Pradesh has a number of options for you. Presenting, some of the most awesome weekend treks in Devbhoomi.

Kheerganga : Nature’s Beauty at Its Best

When it comes to a weekend trek that is easily accessible from and to Delhi, Kheerganga is always the first choice. The beauty of Kheerganga is however compromised by the increasing number of weekend trekkers on the route, that shouldn’t stop you from experiencing this beauty. Kheerganga’s base is located a few kilometers away from Kasol. As you walk higher and higher, pass tiny bridges built over waterfalls, you experience some of the most beautiful landscapes that includes a waterfall that emits a rainbow when sunlight passes through it. Kheerganga takes care of your tiredness, the moment you climb your destination, you can shed it all away in the hot springs.

Sage Prashara was a Vedic Rishi and Prashar Lake serves as his heavenly abode. Despite being somewhere around 2800 meters, the trek to Prashar Lake has been one of the most grueling experiences for me. Prashar Lake offers the magnificent views of the Himalayan peaks and the Dhauldhar range in particular. The trek is best to experience during the winters when the entire valley is covered with snow and the pagoda style temple dedicated to the sage mesmerizes you with its beauty.

Shikari Devi: Home of the Forest Goddess of Himachal 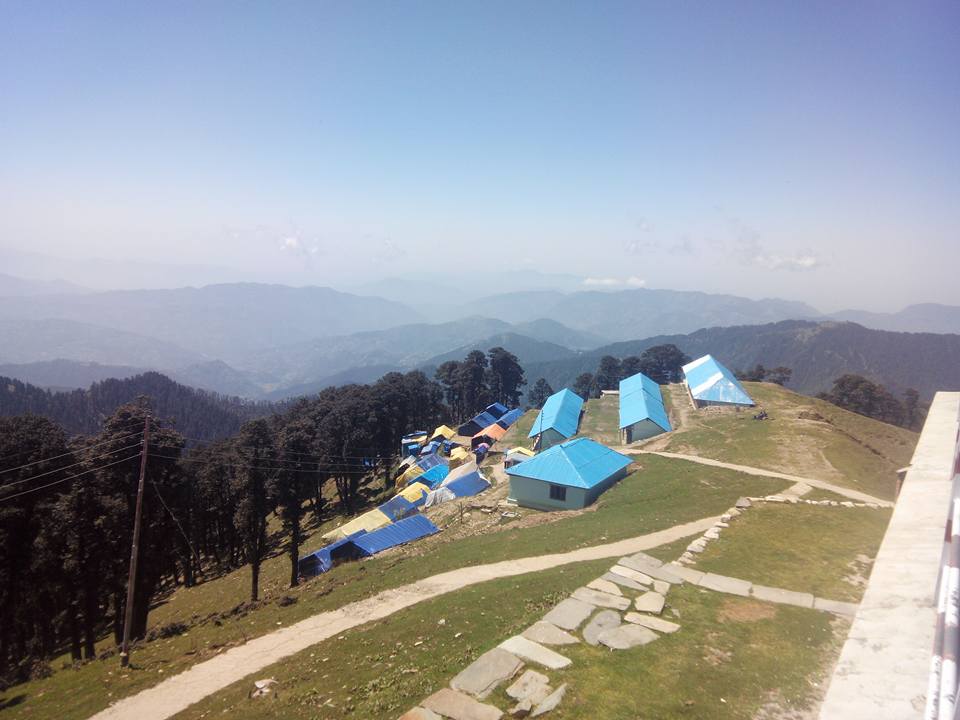 While Shikari Devi is connected to road, that shouldn’t stop you from taking trekking to the temple dedicated to the goddess of the forests. Shikari Devi trek begins from Jhanjheli, Shikari Devi trail is filled with snowfilled route and offers a majestic view of The Dhauldhars. 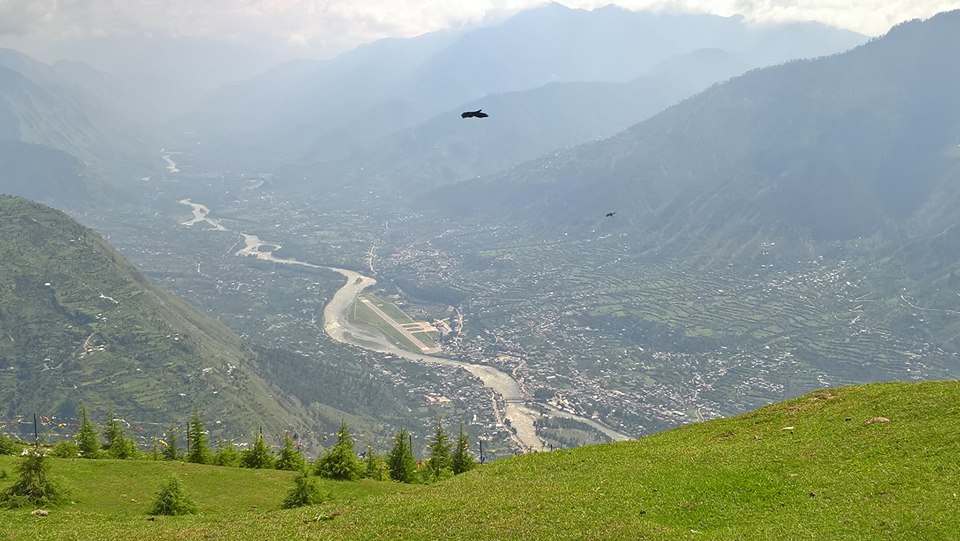 Bijli Mahadev is the protector of the Kullu valley. Known for the 80ft high trident that absorbs lightening, Bijli Mahadev trek begins from Kullu. This is perhaps the easiest winter trek or better say the shortest, but the culture and the story of the temple itself is enough to mystify you. Bijli Mahadev trek is again defaced by the pilgrims but I hope that it stops in the coming future. 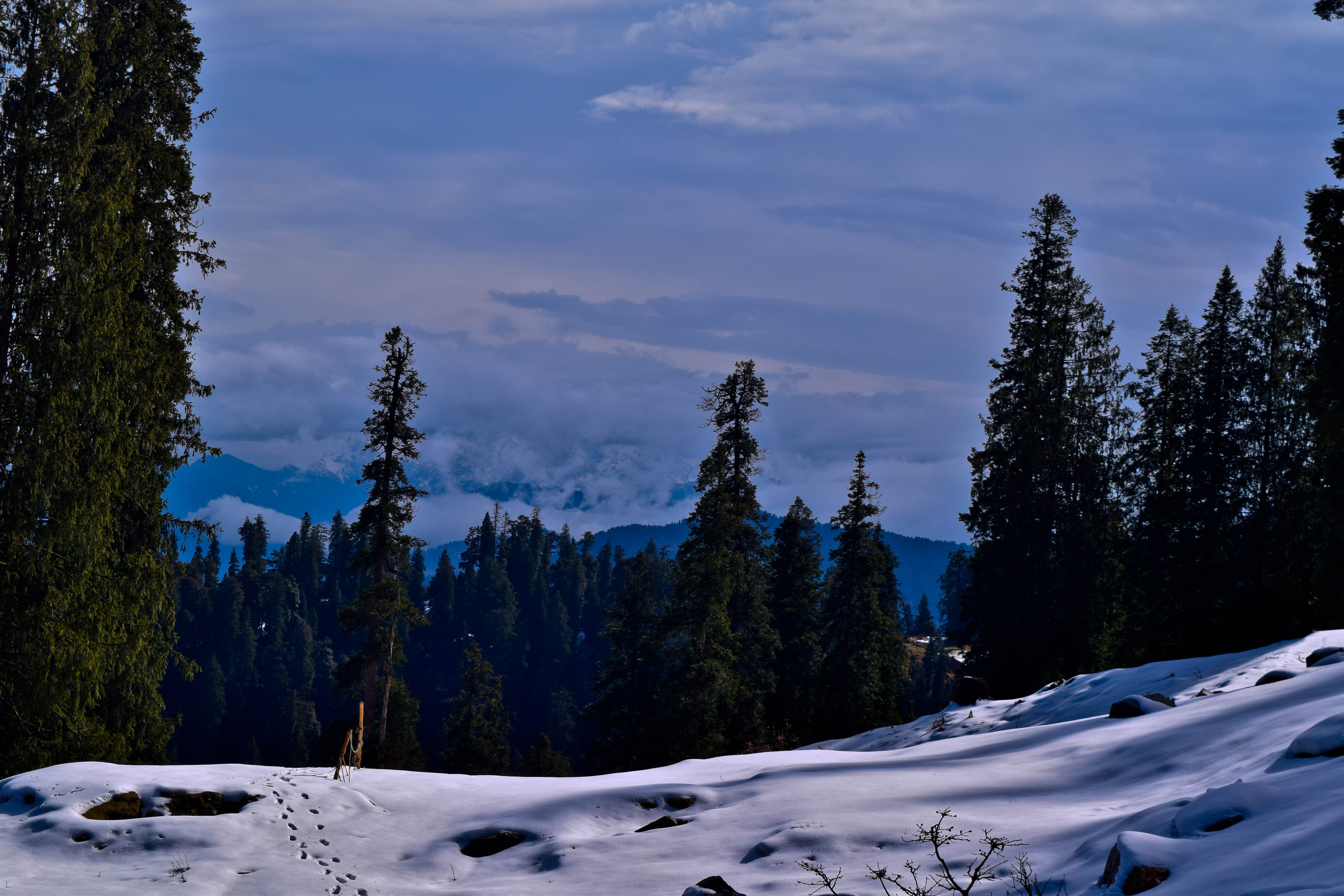 Starting from Narkanda, the 3300 meters high Hatu Temple is a lovely destination. Surrounded by Rhododendron, pine and a variety of flora, Hatu Peak is one location where you can find snow during the winters.

If you are a trekking enthusiast then here are some tips that will help you preparing for a greater trek.

What are you favorite weekend trek destination?

Top Cafes and Hostels in Mcleodganj Dharamshala for Digital Nomads

Around Goa: From Karwar to Goa part 3