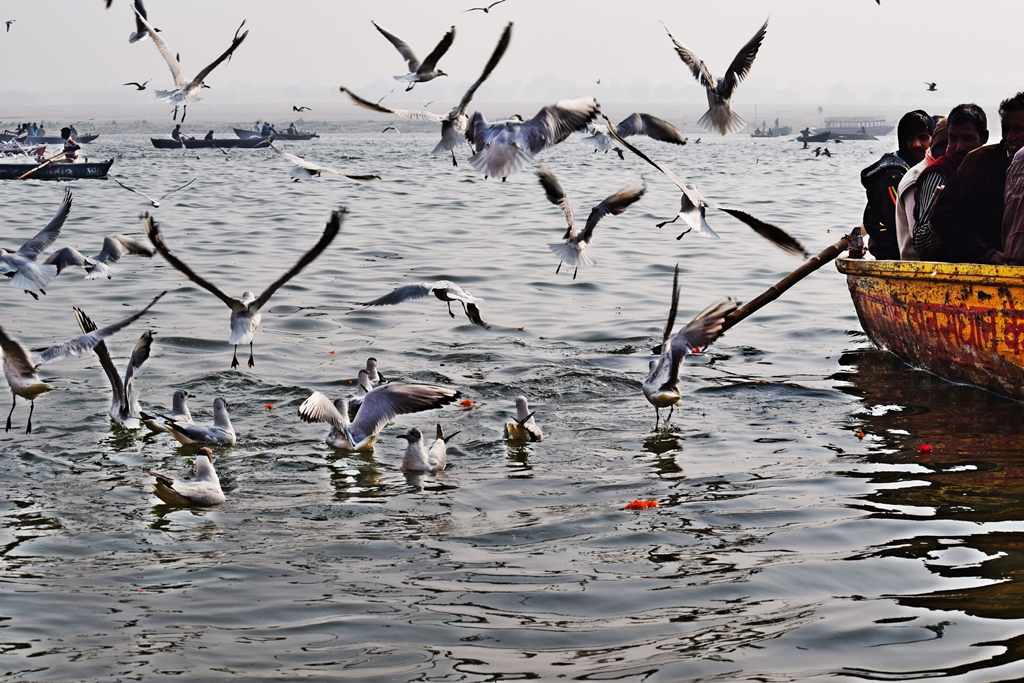 Googling Mark Twain’s quote on Varanasi is a sure shot way of finding links to all the travel bloggers from India. Every article presents Banaras as the city of mystics and enlightenment. Everyone talks about the golden sunrise and the never ending lanes while always missing the fact that the thugs of Banaras hold a reputation that exceeds borders.

For starters, you’ll never know if the baba you meet on the ghats of Varanasi is a genuine one or just a potential convict trying to escape the clutches of laws by masquerading as a saint. 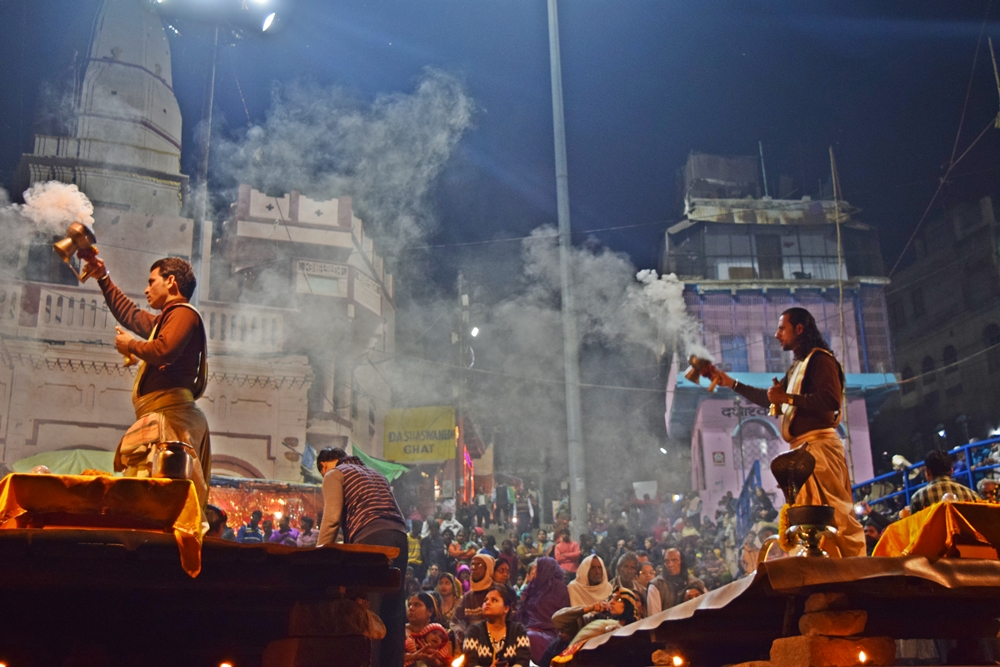 In the winters of 2014, I got a chance to spend a few months in Banaras. An opportunity that got me a job of a life coach (and I was pretty good at it). My work required nothing but to hear the plight of these lost souls. A trait, I still carry with me and yet it doesn’t get me any dates.

My multiple visits to Banaras made me realize that making a quick money in Banaras is very easy. While I never went into anything illegal but got a fair knowledge about these scams that you may end up facing while you are traveling here, especially for the first time. 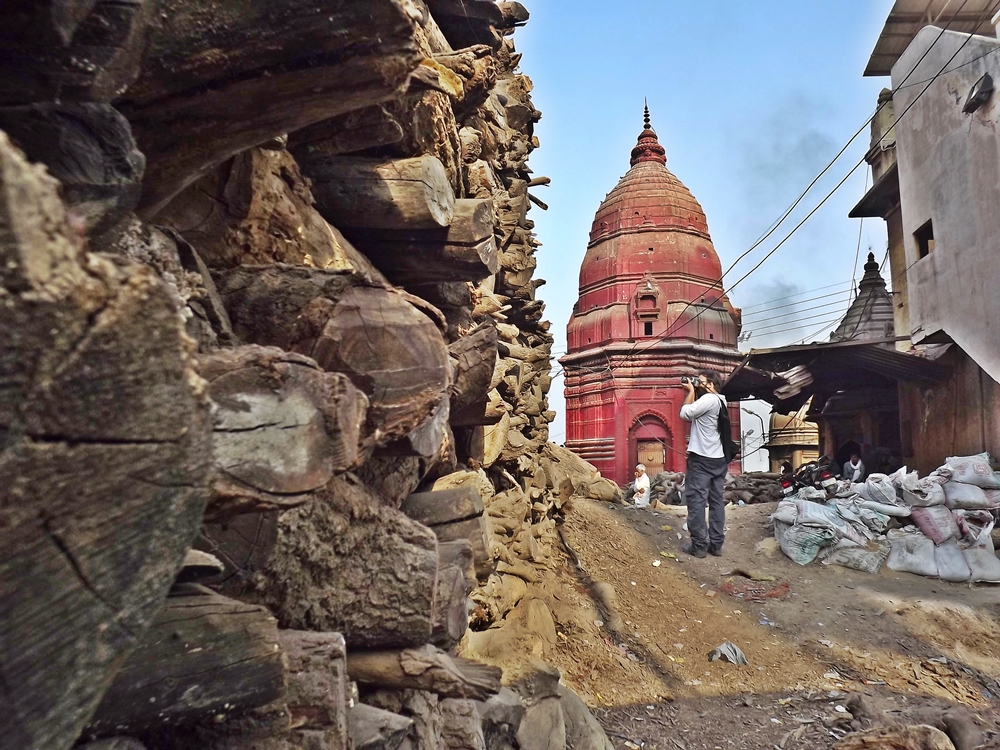 Every foreigner who wanders around Manikarnika ghat is a potential victim of this scam. The fraud is simple, Manikarnika is the pyre ghat where the Hindu dead bodies are burned and are said to attain the ultimate moksha. When you visit this ghat in the curiosity of seeing the rituals, you’ll be approached by people who’ll ask you to make donation to help a poor buy woods. After a small persuasion most of the foreigners end up making a donation of 100 or 200 bucks. This money never serves its purpose and is never used to help a poor. If you are feeling so much generous then you should find out the relatives of the dead and make the donation at the right place.

I cannot start to explain the number of people have told me about this problem. From the pre-paid taxi drivers at airport to Ola and even the local rikshaw-walas all practice this scam. It is simple, you get down at the station or airport and hire a vehicle, the driver will take you to the area where your hotel is supposed to be, will ask someone from a nearby shop who is an associate of his and they’ll tell you that the hotel is shut down. They’ll take you to another shitty property and will ask you to pay whatever they feel like charging.

There are two ways to evade this problem. Always confirm with your hotel and ask them to send a pick up. Most of the reputed hotels in Varanasi provide this service for an extra charge. If not then take the contact number of the hotel manager and ask for their assistance once the driver starts making these excuses.

You can also book a pre-paid taxi service at the airport or railway station itself. The pre-paid booth gives you a receipt that you are supposed to return to the driver after reaching your destination. If your driver asks for the receipt in the middle of the trip, then simply refuse.

This scam is usually carried on with the involvement of the guest house owner. The owner will tell you that they have group departures for boat tours which will start in the evening. This tour is said to take you through all the ghats and will end with Ganga Aarti. While it is an interesting offer and you may get a chance to learn about the history and significance of many ghats and buildings, you’ll end up paying more than you should. The hotel owner counts his personal profit in the booking and overcharges on the fee. 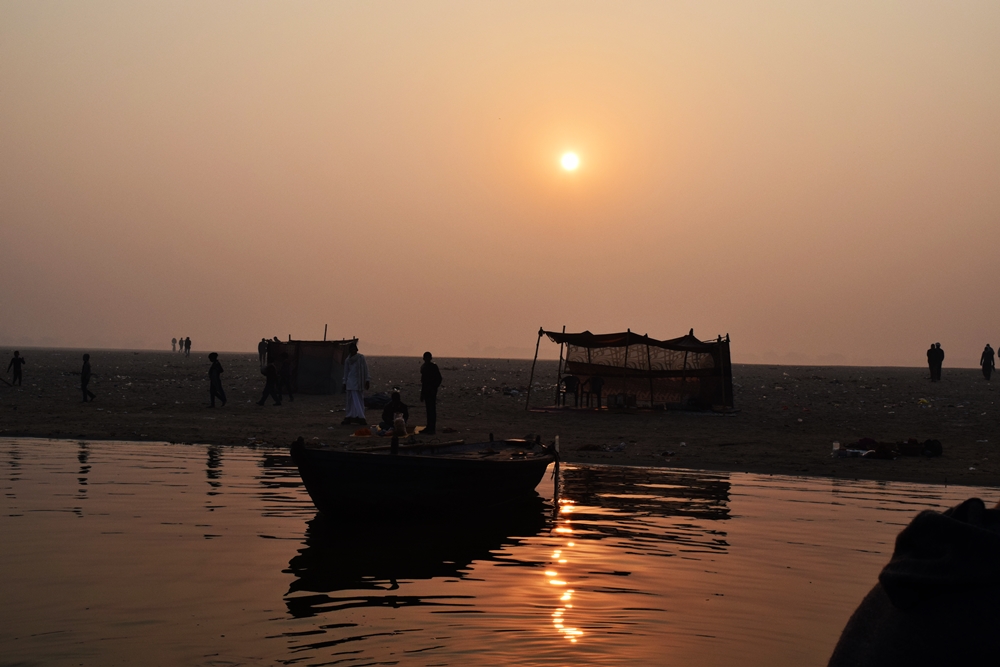 A better way to find a guided trip is by visiting the ghat by yourself and then bargaining with the boat owners. You should skip the boats at Assi and Dashashmedh Ghat as you’ll find a cheaper deal at one of the nearby ghats. A group tour won’t cost you more than INR 30 (for Indians) and INR 300 (for foreigners) on a per person basis. I will never understand this huge margin or the reason of the automatic assumption that foreigners are so rich to pay more.

Dhaba and local restaurant owners are famous for charging for extra number of roti (breads). I once caught them charge for individual meals even after I ordered a thali (which is way cheaper). On both occasions the restaurant staff got away with the excuse of sending another customer’s bill. 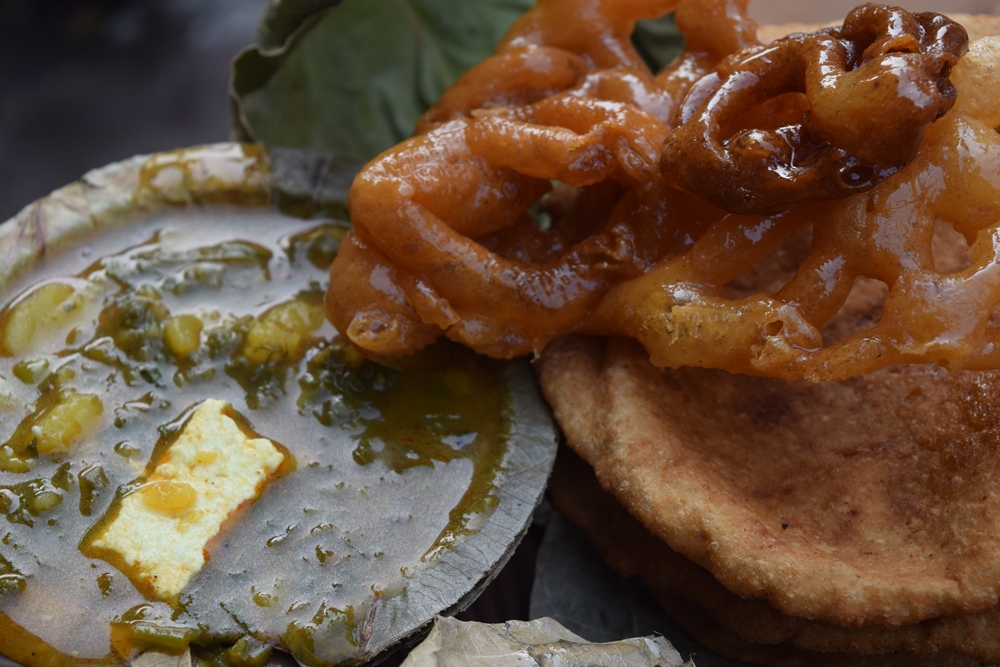 You should make sure that your bill is correctly charged. Go through the number of items that are listed in the bill. Make sure that how much an extra serving in the thali will cost you. A lot of times the hotels that offer unlimited thali keep only a few items as the part of unlimited menu as free and the rest are chargeable.

Even while you are purchasing sweets, make sure that the number of pieces you have asked for is exactly what is in the box.

Banaras is one of the few stops in India from where frequent buses run to and from Nepal. It is a convenient idea for the travelers to board a bus and then start your journey instead of traveling all the way to Gorakhpur or Raxaul and then taking another bus or train, the only problem is that a majority of bus operators don’t actually go to Nepal.

The scam is simple, you board the bus, it goes to a certain distance and then stops. The bus driver tell you that the bus broke down and from here you’ll have to change another bus from here. This comes with another huge ordeal of transferring all your luggage into another bus without being sure that the facilities on the new bus are exactly similar to the one you booked.

A better idea to avoid or even get refunded on a mishappening like this is that you make your booking online. Check out reviews of the bus operators and go with the most trusted one.

Also, you should make sure that the bus will take you all the way to Nepal and not drop you in the town right next to the border telling you that your trip has ended. From here, you’ll have to pay extra to go all the way to Kathmandu or Pokhara on another bus.

This is not a scam but Banaras is filled with the most experienced pickpockets ever. These pickpockets don’t take out things by pulling out the wallet from your pocket. Instead they run a blade so smoothly on the bottom end part of your pocket that makes the wallet or cellphone fall out without you noticing.

These pickpockets are very active at Varanasi and Mughalsarai stations.

I don’t know what can be a solution to this problem. May be you’ll save yourself from these pickpockets by ditching trousers and wearing jeans or go almost cashless with your cards left in the hotel.

If Varanasi offers peace and serenity then it also offers a great opportunity to get cheated and lose the same peace and serenity. Staying a little vigilant will help you experience a holiday in the best way possible.

Hauz Khas Village: Then and Now