Varanasi is like a hidden maze, everytime you are here, you’ll find something new. Although this blog post is late, but it may prove useful when you start planning for your next Varanasi trip.

Summers are harsh in Uttar Pradesh, Ganga’s level decreases and most of the ghat activity is limited to the evening. Then come monsoon and the flooded river and streets play a spoilsport during your Banaras visit. The winter season is the best time to visit Banaras as Ganga’s level is the least harmless, sights are beautiful and there are immigrant birds that come to visit you all the way from Siberia. 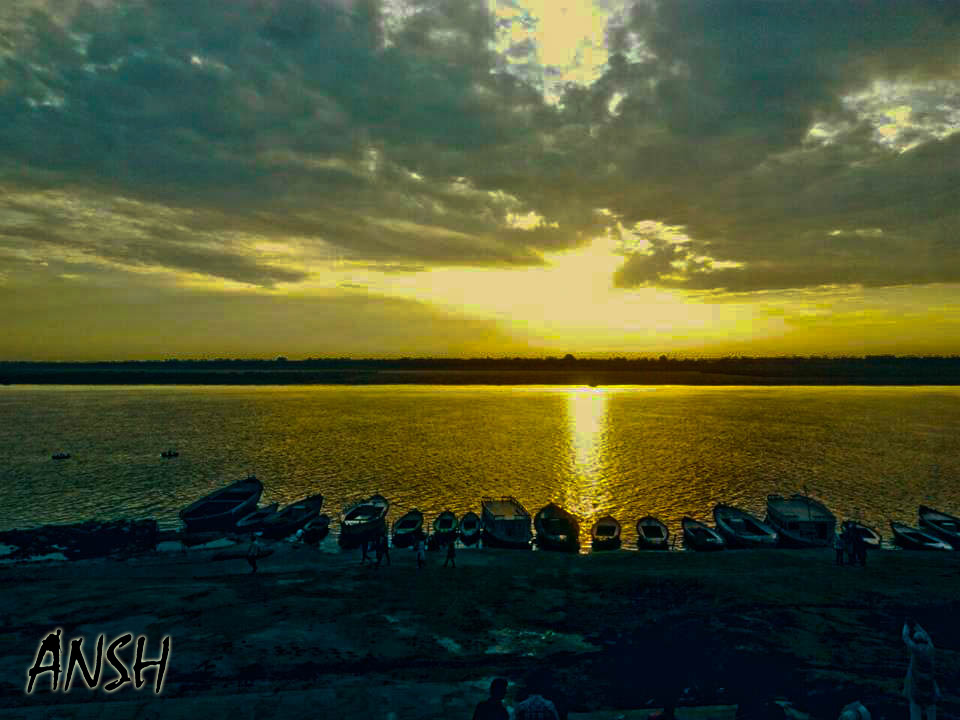 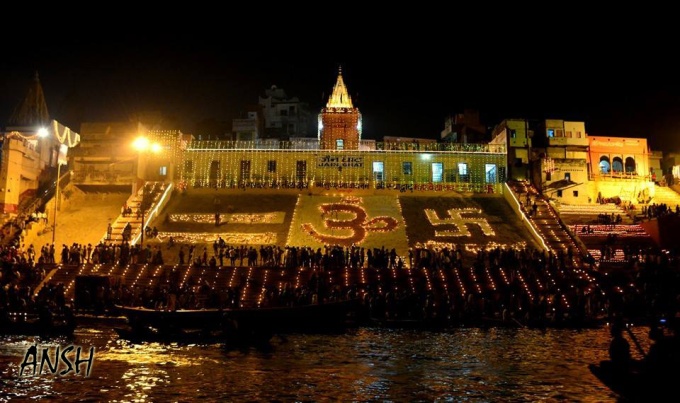 Varanasi is a place with a soul of its own. It transforms you, and paints you in the colours of its own. Next time when you are planning your visit to Banaras, keep these points in mind and experience the best of Banaras.

Through Rocks, cliffs and beaches of Gokarna

Exploring Jaipur – A Photo Journey to the City of Pink, Doors and Ruins