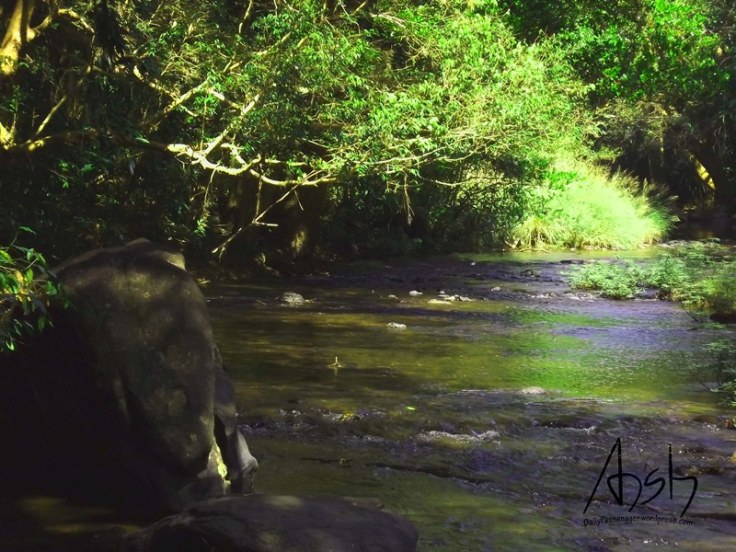 Follow the first part of my journey over here

It was a new morning and we woke up to reach a new destination, and a new state. A few more kilometers and we entered Karnataka. We reached a small village and language changed to Konkani, the houses started to show up with different wall arts and rangoli. A night before me and my group of six trekker friends were invited by a local family for dinner. They made chicken curry and rice for us and it was as tasty as one can imagine. 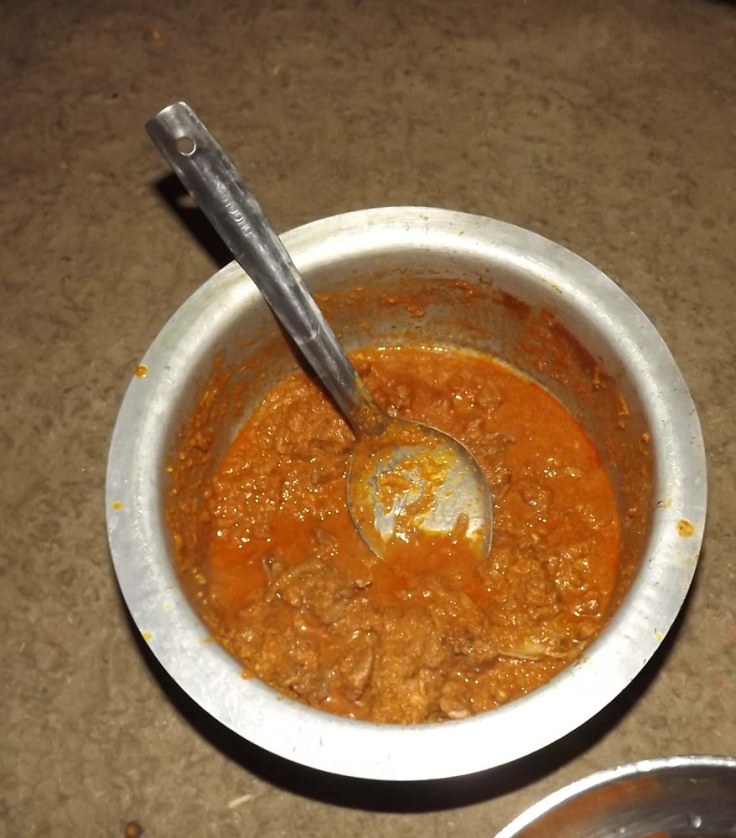 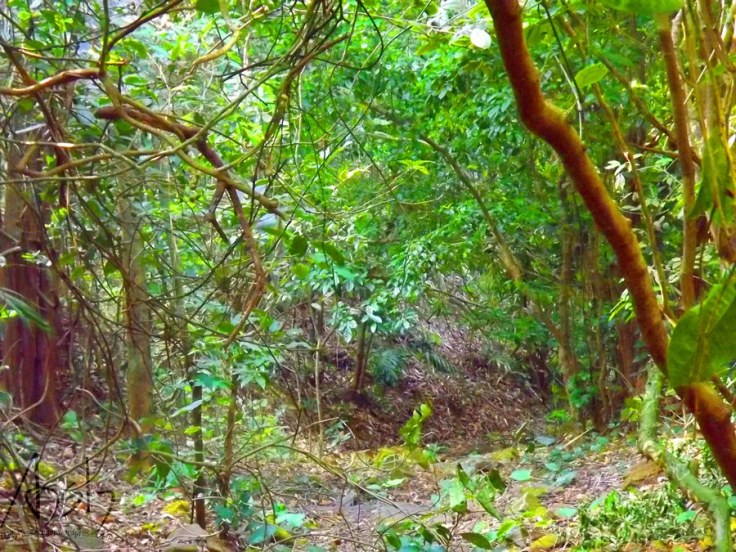 A major difference between villages of Goa and Karanataka is the color scheme that villagers use outside their houses. In Goa it’s more colorful while in Karnataka white is used more frequently. It was the third day of our trek and was supposed to be the most grueling one. We walked through the jungle today and after a walk of 8 kilometers we reached Castle Rock Station. This place is another starting point for Doodhsagar trek that many trekkers choose because of less distance.

While we were resting at Castle Rock station, we asked around and someone told us that our last campsite at Anmod is only 15 minutes away. After some rest and snacks we started our trek on a plain road that diverted into a jungle after a while. We were now in the home of King Cobra and dreading to find one. Goosebumps were following after every crackle and noise in the bushes as if there was something waiting for us. Tigers are often seen here who walk away from their usual habitat in search of food.

We walked on a narrow path, tired and now willing to give up anytime we were only walking because no one wanted to become food for some random python or leopard. This route was once used by the royal Kadamba family during pilgrimage, today the alcohol smugglers from Goa to Karnataka only walk on this route.

Today my group was exhausted and while at my usual pace I walk faster than one should do normally I soon got ahead of them. I was now on my own. I felt that I am lost but I had no other option but to walk. Soon I entered another village who told me that the campsite is another half an hour away. A fun fact about people of Karnataka is that no one tells you the actual distance. All they ‘ll say is swalpa munde (a little bit ahead) and ask you to walk. Never trust a Kannada in terms of distance. 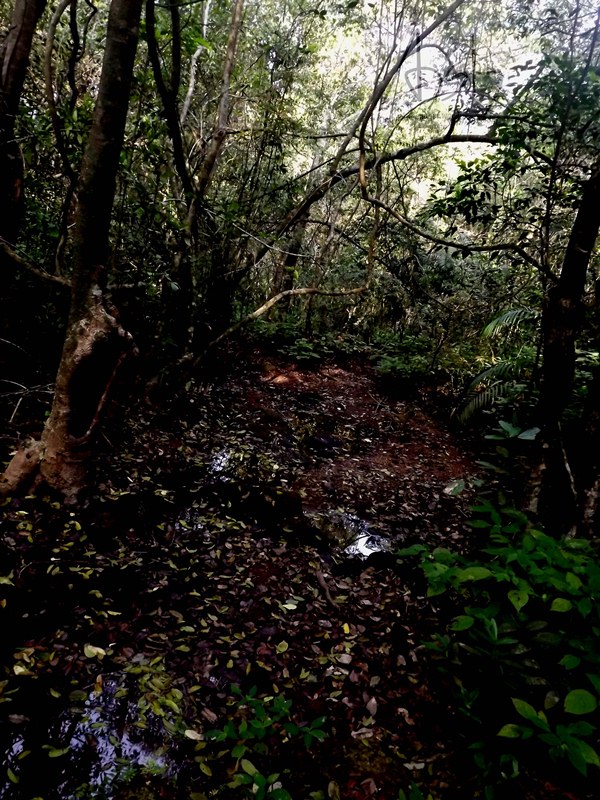 The final stream arrived where I finally saw some water snakes. I crossed it on my own and reached the campsite. This campsite was surrounded by a small village where we went to take walk but returned soon after because the temperature dropped all of a sudden.

Next morning we walked for our last destination. The last point of our trek wa Tambdi Surla. Kadamba kings made a temple here that they highly revered. Our trek followed into an even denser part of Bhagwan Mahavir Wildlife Sanctuary and a downhill trek now started. 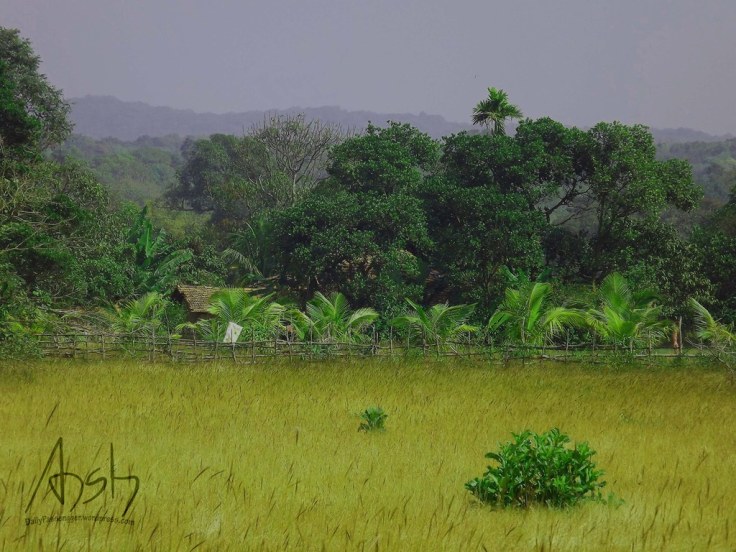 More than the dense forest it was the downhill path that was troubling us today. Broken trees that obstructed our path and muddy path made it even more difficult. I was so annoyed that I decided to put my camera in my bag. After we reached Tambdi Surla and saw the bus waiting for us there was a breath of relief that the pain is finally over.

We returned to Panjim, everyone was tired and it was time for goodbyes. For me another destination was waiting and so was the next bus.

Goa is a lot more than beaches and sands. I’ll always remember this trek where I walked for about 50 kilometers in 4 days across waterfalls, streams, jungles and golden grass.