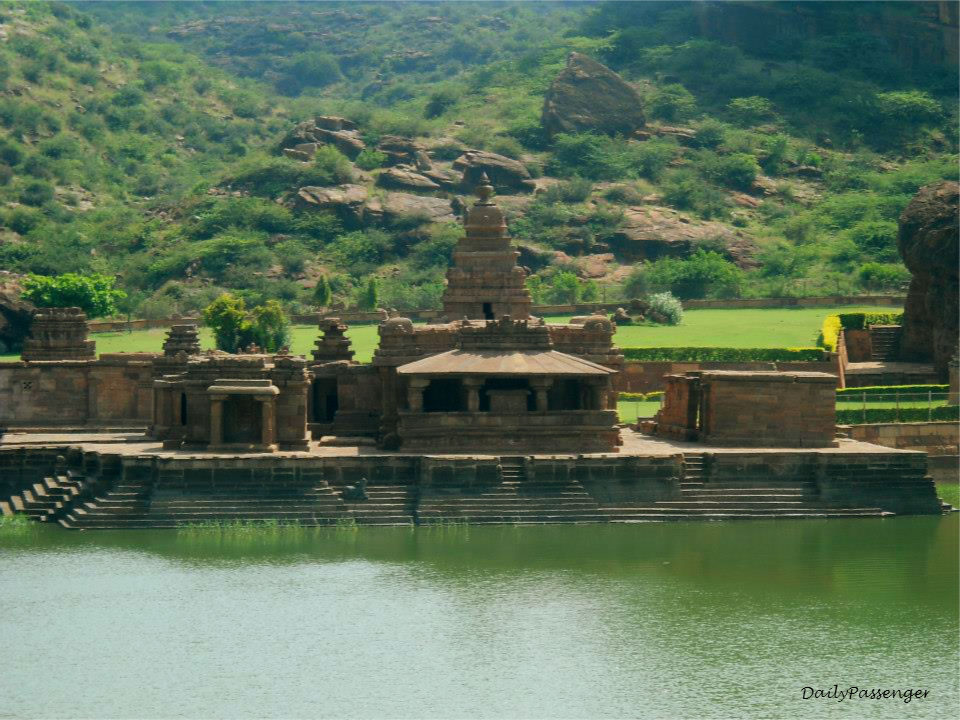 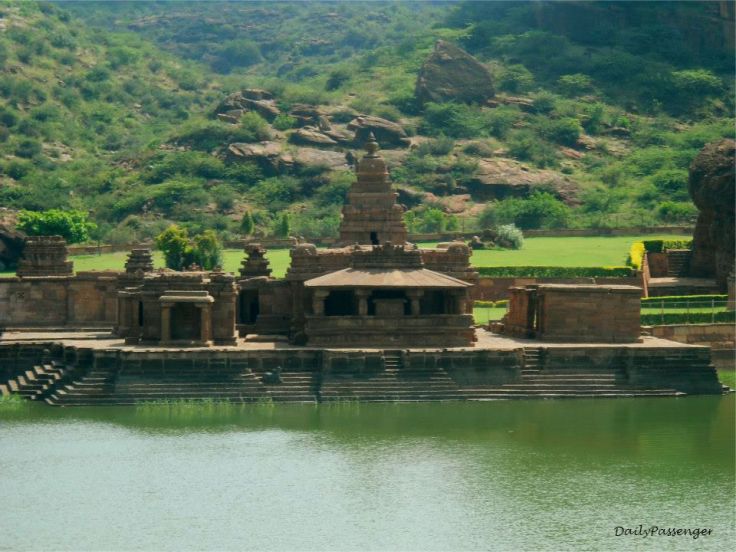 Ganges is the most auspicious river for Hindus and is the reason that makes Varanasi of such importance because Ganga flows from South to North here. This little piece of information that comes from thousand kilometers away from a smallest of the villages called Pattadkal.

After waiting for an hour finally I got a bus for Pattadkal from Badami. A taxi driver asked for 600 rs for entire trip for Aihole, Pattadkal and a few more places in the area but my budget was not that huge that I could afford a taxi. According to the travel websites the buses from Badami to Pattadkal and Aihole were very frequent but from some time a lot of information about these places have started to come false.

The same happened with Pattadkal.

Pattadakal is a small village in North Karnataka, situated on the banks of the river Malaprabha. Malaprabha is another river that flows from South to North. The Chalukyas considered it a sign of auspiciousness and gave this village a royal importance. Pattadkal was chosen to be the place that Chalukyas used for their coronation ceremonies and built an amazing temple complex that would become a benchmark of art and carvings in history of Chalukya kingdom.

Today the group of temples in Pattadkal is declared as World Heritage Site by UNESCO.

And yet this place is so ignored. You cannot reach this place unless you have a vehicle of your own. Buses ply between Badami and Pattadkal, or as I was told but it took me an hour to find a bus and another 30 minutes to reach there. Surprisingly the temple complex was cleaner than Badami cave temples.

The temples of Pattadkal is the only place where both northern and southern temple-building styles can be found together. All these temples are made of red sandstone, the same sandstone rocks where Badami cave temples are situated.

Out of all these temples, Virupaksha temple is the only alive temple where you can go worship. This temple is richly carved with designs and stories from Mahabharata and Ramayana. I went to spend some time on the banks of Malprabha river and decided to move to Aihole but even after waiting for more than an hour there was no bus, surprisingly there was no bus coming for Badami either. I kept waiting and waiting and finally decided to hire an auto rikshaw who took 200 rs for one side journey.

Sadly my trip ended here, this trip gave kind of bad experience with traveling in Karnataka. I am not criticizing in any sense but the authorities should take care of frequent public transport to and from these places. Not everyone can hire a car is what they should know.

My trip of Karnataka ended here and I returned to Bangalore via Hubli.